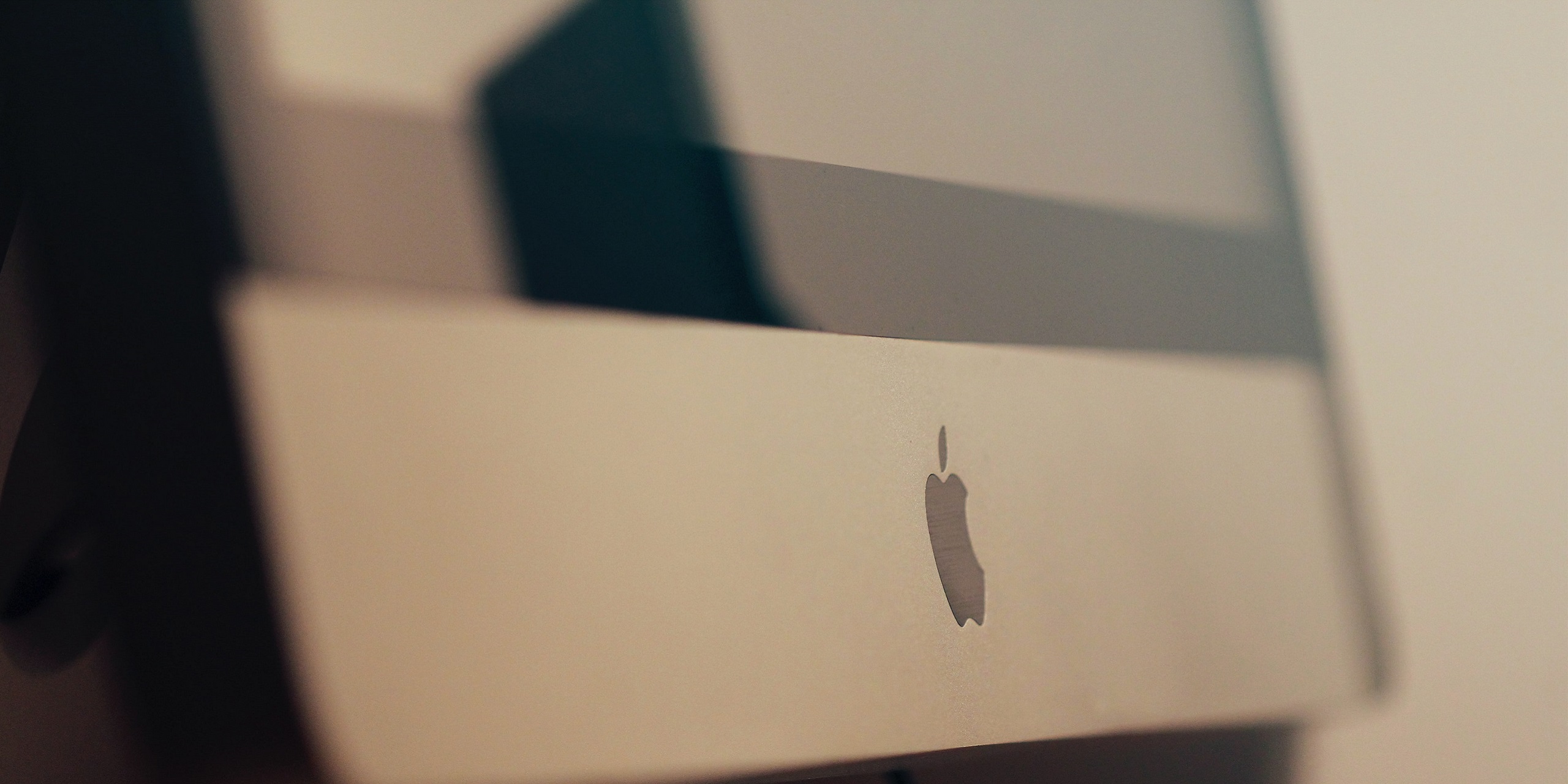 It’s important to note that Apple M1 devices block system extensions by default; these will need to be enabled in MacOS recovery mode by following the step-by-step instructions here.

As opposed to updating from any earlier version of the Desktop App (3.9.1 or below), users with devices running on Apple’s ARM-based processor need to do a clean install of the latest Desktop client by visiting the Desktop App Installers page on Helpdesk and following the instructions there.

In some instances, users may receive a “System Extension Updated” alert from the operating system that requires approval but then subsequently gets stuck repeating itself. If you encounter this issue, it can be resolved by following the step-by-step instructions here.

For any additional support related to this release, users are encouraged to contact support.

Get started with Egnyte today

Explore the best secure platform for business-critical content across clouds, apps, and devices.

Start a Free TrialRequest a Demo
Share this article 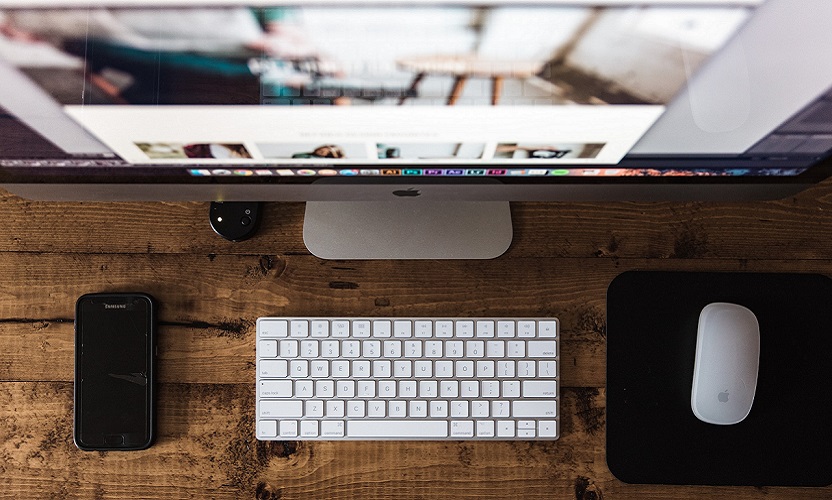 Subscribe today to our newsletter to get all the updates right in your inbox.

Thank you for your subscription!